Since 1993, Steve Skardon has served as the Executive Director of the Palmetto Project. Under his leadership, the organization has been responsible for more than 200 public-private partnerships in health care, voter participation, election reform, race relations, economic development, and education.

Prior to joining the Palmetto Project, Mr. Skardon served for two years as a senior legislative counsel to the Select Committee on Narcotics in the U.S. House of Representatives (1991-92); and before that as Vice-President of National Strategies, a public affairs firm in Washington, D.C. (1997-91). During this time he was instrumental in creating the Homeless in America Foundation, which was responsible for developing 12 national model programs in transitional housing for homeless families.

Other positions include Communications Director for the Democratic National Committee (1988); Floor assistant to the Leadership of the U.S. House of Representatives (1983-87); Legislative Counsel to the National Association of Retired Federal Employees (1977-83); and a journalist for the Florence (SC) Morning News (1974-76).

Mr. Skardon is a 1974 graduate of the George Washington School of Public and International Affairs in Washington, D.C. He grew up in Summerville, and currently lives in Mount Pleasant.

Become a Supporter and Donate Today! 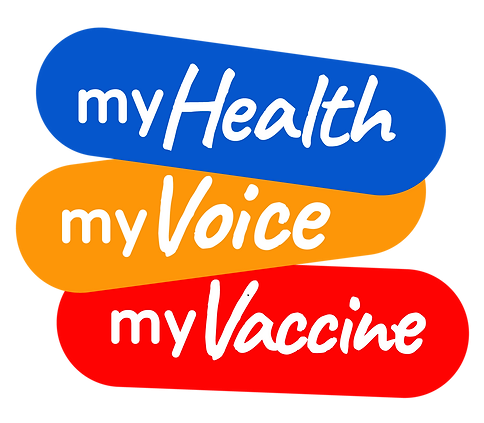 A special initiative of the Palmetto Project!